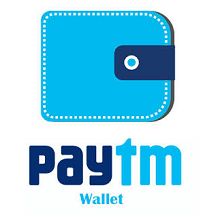 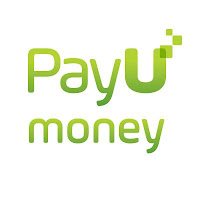 Digital Wallets are everywhere. In the age of the smart-phone, anything that doesn't happen at the click of a button is too much of a bother. Application this very same line of thought is what led to the rise of digital wallets. Several e-commerce marketplaces facilitate payments using a wallet. In some places the usage of wallets is encouraged by offering discounts. Uber has successfully taken the digital wallet to every home. However, there remains a degree of uncertainty as to where this is headed. The relevancy of having a digital wallet is under scrutiny now.

Several independent researches claim that the current digital wallets are not delivering. The research data pointed out the fact that a lower percentage of consumers are currently using the mobile wallets. This maybe because the technology is currently not delivering what the consumers need. There is an ever increasing interest in mobile wallets but the mobile wallet technology that exists today would not be able to hit all the consumer pain points. The wallet technology can surely use a few advancements to make it attractive to the average consumer.

All the statistics aside, the low rates of adoption of digital wallets can be attributed to several things. The major issue might be the probable misdirected approach of the Digital wallet players. The objective so far has been to offer speedier and simplified payments. However, what the market currently needs is mechanism that allows consumers to spend, save, shop and engage with the retailers of their choice. A debit or a credit card is not too much of a burden to carry around. Hence, if you're focused on making that process easier then this technology is going nowhere.

The real pain point of the consumer arises when they have to carry around a clutter of their coupons and gift cards. Any random consumer surely has several of these loyalty and gift cards with them. The game changer for Digital Wallet technology will be when all of these cards are integrated together in a single wallet. That would solve a real problem for the consumer and indeed hasten adoption. Additionally, you can even add options for ID cards and storage of receipts. Having such a varied range of information complied to a single Wallet location would definitely be incentive enough for the consumers.